Our proof of success 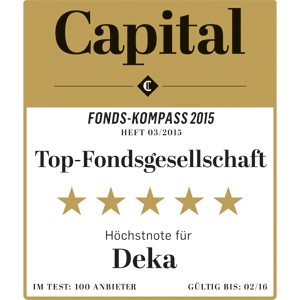 The business magazine Capital awarded Deka its highest five-star rating again in 2015. Deka slightly improved its “Capital-Fonds-Kompass” score from the previous year to 77.1 points, receiving 7th place in a ranking of 59 all-around providers. 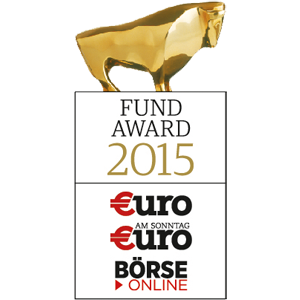 DekaBank investment funds were successful again in the €uro FundAwards 2015. Nine funds in the equity, bond and money market areas won a total of 17 awards. 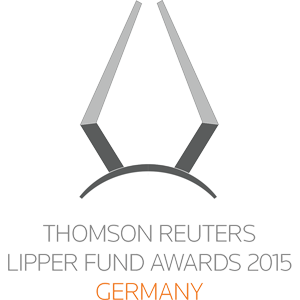 Deka-Renten: Euro 3-7 CF A and Deka-Schweiz were ranked as the top funds in their categories in this year’s Lipper Fund Awards. This is the third time in five years that Deka-Renten: Euro3-7 CF A has beaten its competition. 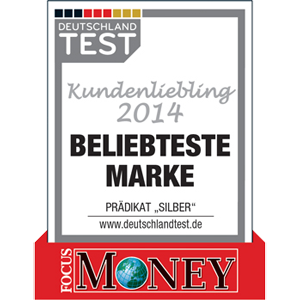 The magazine Focus Mones awarded the Deka Group within the study “Customer favorites 2014” with the silver seal. In the competitive comparison Deka Group achieved good quality evaluations and is seen as especially price-oriented by the customers. 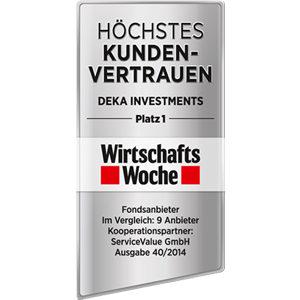 Among fond providers Deka Investments is ranked number 1 at the Trust Rank of the magazine WirtschaftsWoche and received the title "highest customer trust". 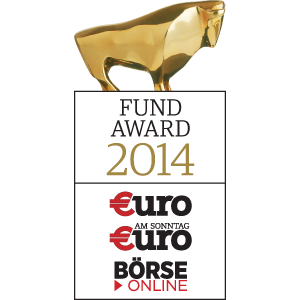 at a glance About Us
Homepage