The award ceremony for the International Highrise Award 2018  took place on 1st of November 2018 in St. Paul's Church, Frankfurt am Main. The architect L. Benjamín Romano  (LBR&A Arcitectos) won the award for the world´s most innovative highrise "Torre Reforma" in Mexico-City.
The highrise is a classic office building. However, it is only the type of usage that is conventional. The prevailing problem of earthquakes in Mexico City calls for an intelligent support structure concept, which lends the 246-metre-high office tower its striking appearance. In doing so Torre Reforma by L. Benjamín Romano places Mexico’s capital on the world map of ground-breaking highrise architecture.

The City of Frankfurt has awarded the International Highrise Award (IHA) every two years since 2004. The award is promoted, curated and organised in cooperative partnership with the German architectural museum Deutsches Architekturmuseum (DAM) and DekaBank, which provides the main funding for the IHA. In 2015, the three partners agreed to extend the cooperation to 2020. The IHA is awarded for a building that demonstrates excellence in aesthetics, forward-looking design, urban integration, innovative technology, cost effectiveness, marketability and sustainability. The award is decided by an international jury of experts and bestowed jointly on both the architect and client, who receive a statuette by acclaimed artist Thomas Demand and a monetary award of EUR 50,000 which is donated to a good cause. 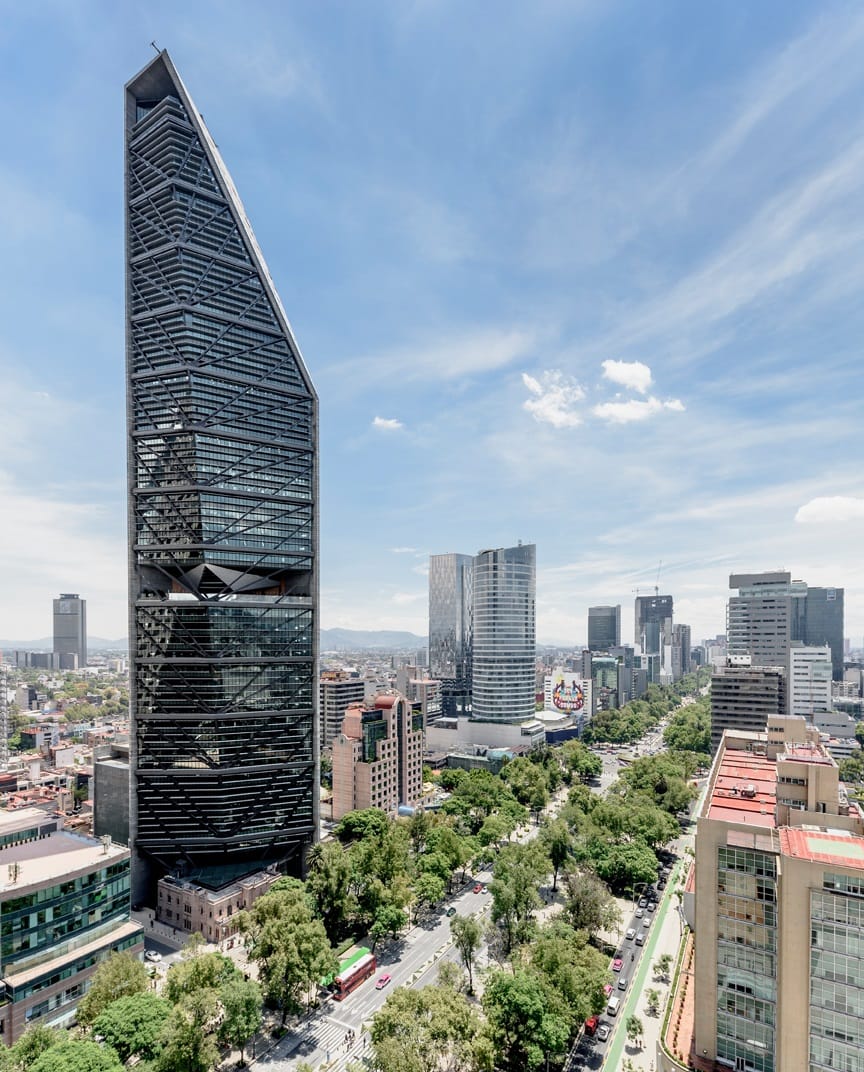 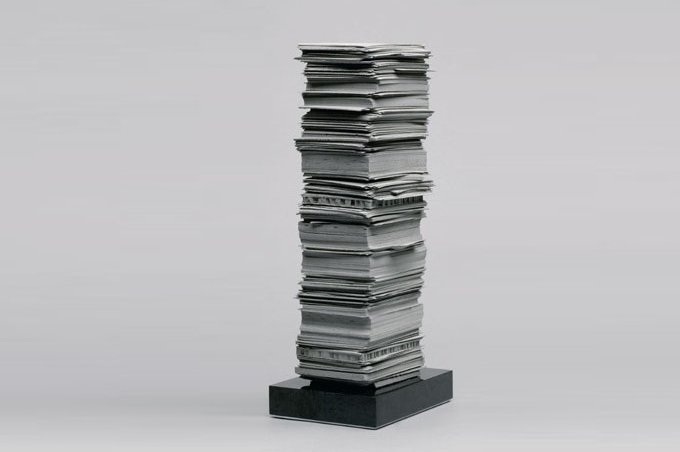 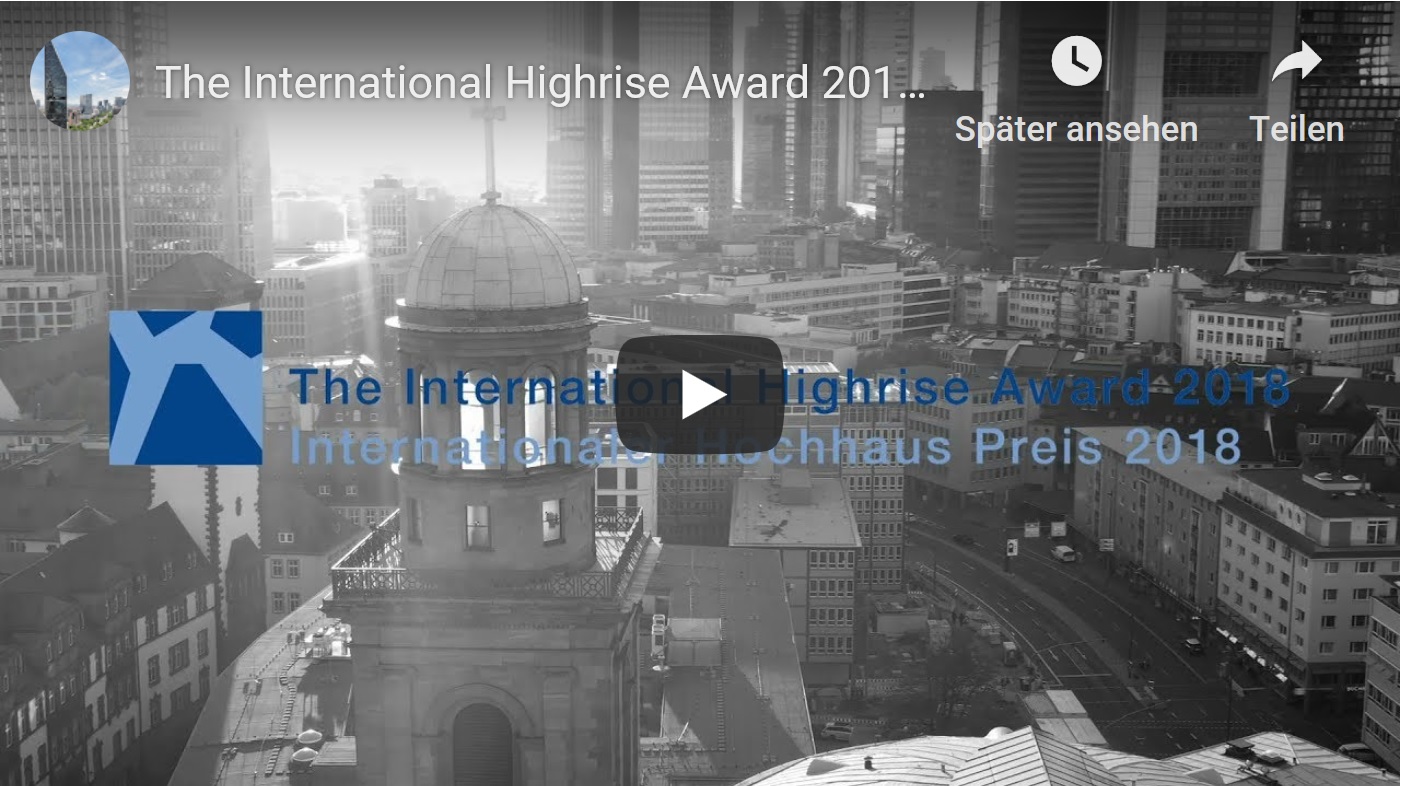 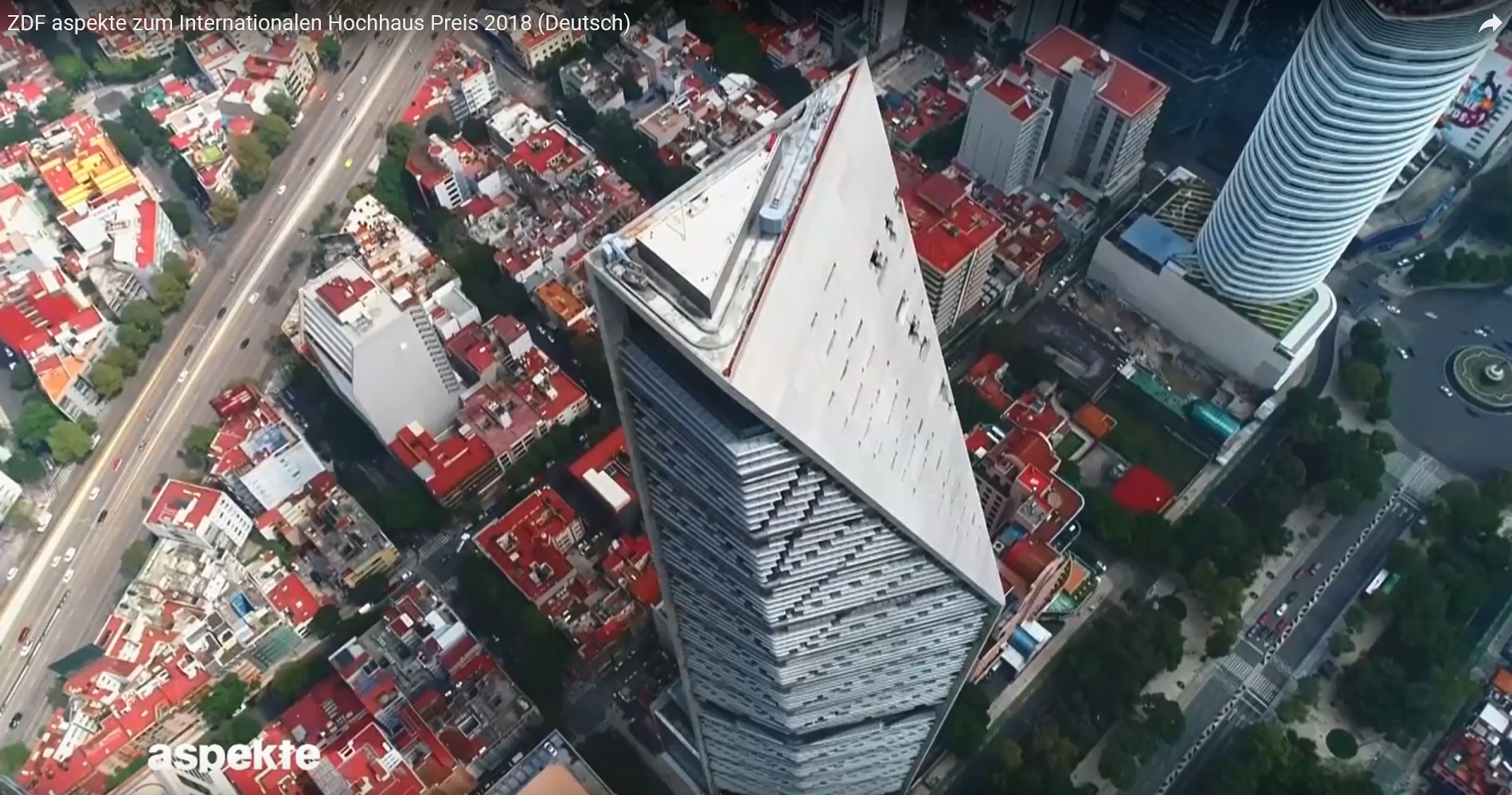 at a glance Sustainability / CSR
Homepage